Massimo Colaci is the new libero of Sir Safety Perugia. 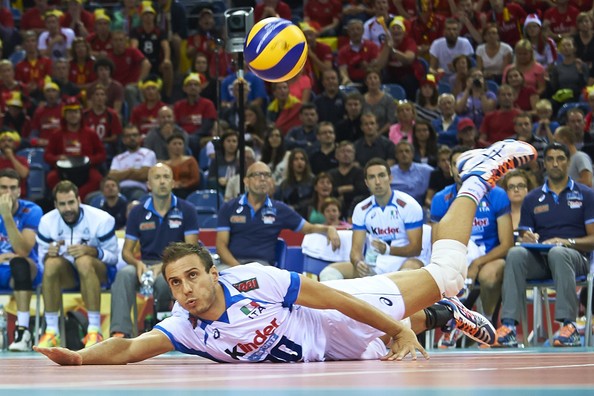 After seven seasons in Diatec Trentino, 32-year-old Colaci decided to move on, and to sign contract for the vice-champion of Europe.

Now, the main question is whether the Trento focus on Daniele De Pandis from Molfetta or they will try to bring American Erik Shoji?

WCH W: Serbia and Poland without mercy in Warsaw

erik shoji will be perfect for trentino

POWER! This is what Filippo Lanza has...