Sasa Starovic, Serbian opposite decided to return to Italy after season in Greece. 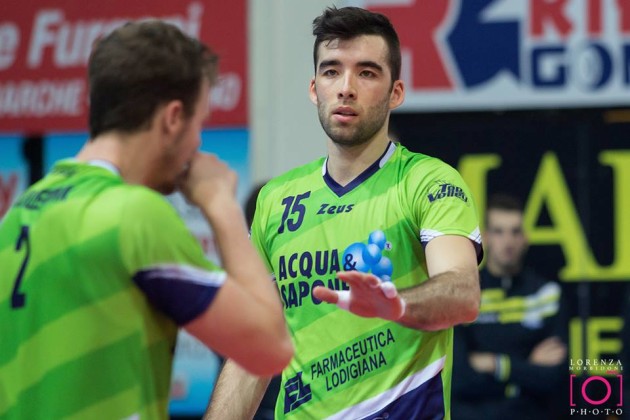 His episode in PAOK was very successful, he won championship in Greece, but he decided to come back to Serie A1.

Starovic’s new club is Top Volley Latina, team in which he had great results before three seasons. That season he was the second best scorer of the league and Latina played in the semi-finals in Serie A1.

Before he moved to Greece last season, he has played 8 consecutive years in Italy!