The left-handed Serbian attacker remains in Italian Serie A1. 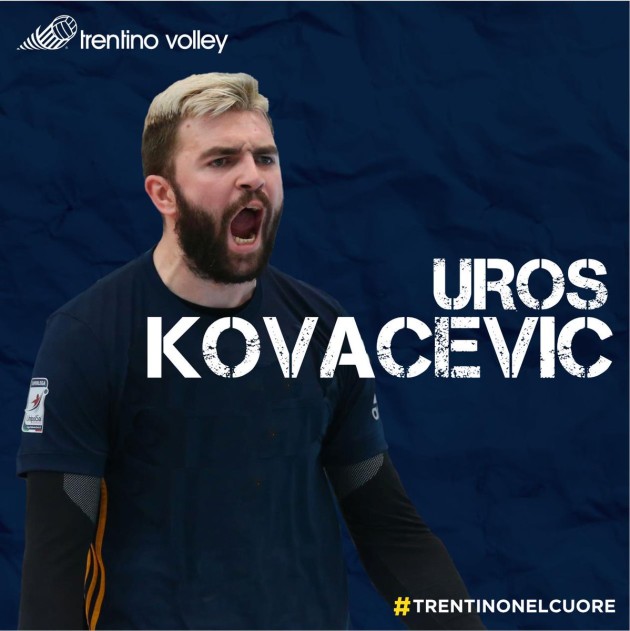 After three seasons in Modena and two in Verona, the 24-year-old Uros Kovacevic will in the upcoming season defend the colors of Diatec Trentino.

This very talented Serbian player will join the team in September after the European Championship and he will wear the jersey No2.

Uros is the sixth Serbian player in the history of Trentino after Slobodan Boskan, Djula Mester, Igor Vusurovic, Vladimir Grbic and Goran Vujevic.

I read this somewhere 20 days ago

Re: @Nik It was not official…