ITA M: Zhukouski was close to join Olympiacos but now trains with Lube… 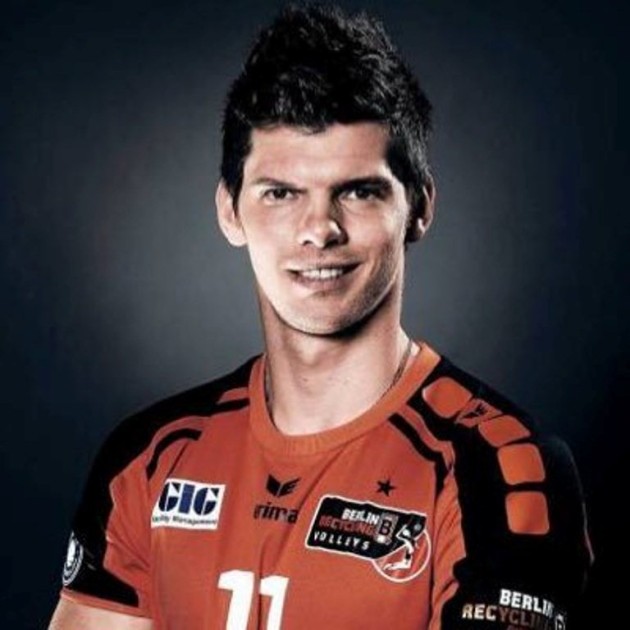 After the examples of Julien Lyneel, John Gordon Perrin, and Kévin Tillie, who went to play in China despite they signed new contracts with other clubs, volleyball.it reported that the Croatian international Tsimafei Zhukouski might join Cucine Lube Civitanova. It would be a highly a surprise since the setter was close to sign with Olympiacos Piraeus.

Recall that, meanwhile, the Greek side decided to engage the Pole Drzyzga.

A 27-year-old Croatian setter Zhukouski started to train with the Italian champions where he might replace Pierre Pujol as a backup setter. The French newcomer sustained an injury that might sideline him for a substantial amount of time which would leave Micah Christenson alone at the setter position for the upcoming season.

Re: @forzalube He signed but had to make medical checks becore the contract became official. Some agent made a call and Oly anticipated medical check. Medical check is always made when player areives in club. In this case, the anticipated check 3 months before. Agent’s dirty game…

ITA M: Michele Baranowicz – Down do...