Trévor Clévenot became the first reinforcement of an Italian men’s volleyball side Revivre Milano for the next season. 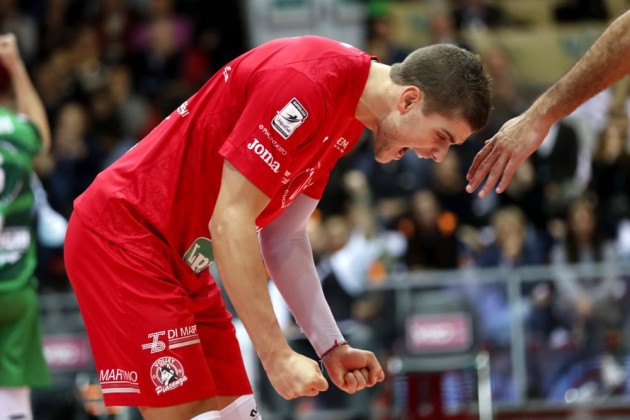 The SuperLega team Milano reached an agreement with the French outside hitter Clévenot for the 2018/19.

A 23-year-old player has spent the last two seasons wearing the jersey of Milano’s rivals from the Italian league, Wixo LPR Piacenza, scoring 873 points overall during this time.

Despite his young age, Clévenot already has two gold medals on his account with France national team, both in the FIVB World League (2015, 2017).

Earlier this year, Milano renewed the contract with the Dutch opposite Nimir Abdel-Aziz.