The Italian men’s volleyball powerhouse Diatec Trentino is laying foundations for transfers that are close to being officialized. 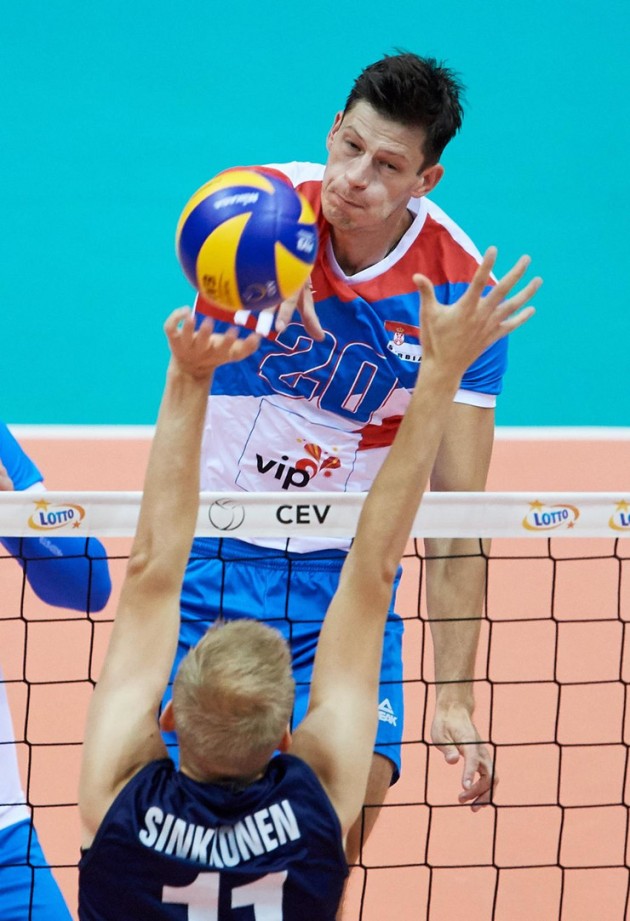 According to Gian Luca Pasini, the arrival of the Serbian middle blocker Srećko Lisinac from PGE Skra Bełchatów is practically a done deal. Also, a renewal of Filippo Lanza and Luca Vettori is certain.

As for the other arrivals, Pasini revealed that a prospect middle blocker Gianluca Galassi will likely return to the club after spending last two seasons in Revivre Milano. He competed for youth categories of Trentino. This would mean that Slovenian Jan Kozametnik will be loaned to some club in which he would play as a starter.

Trentino aim Enrico Diamantini, a player who is under the contract with Cucine Lube Civitanova but plays for Bunge Ravenna and finally, as an icing on a cake – the French libero Jenia Grebennikov from Lube!

Philippines Superliga W: F2 Logistics and Petron in the final