After three seasons in Dinamo Kazan, the Bulgarian star might continue her career in Italy. 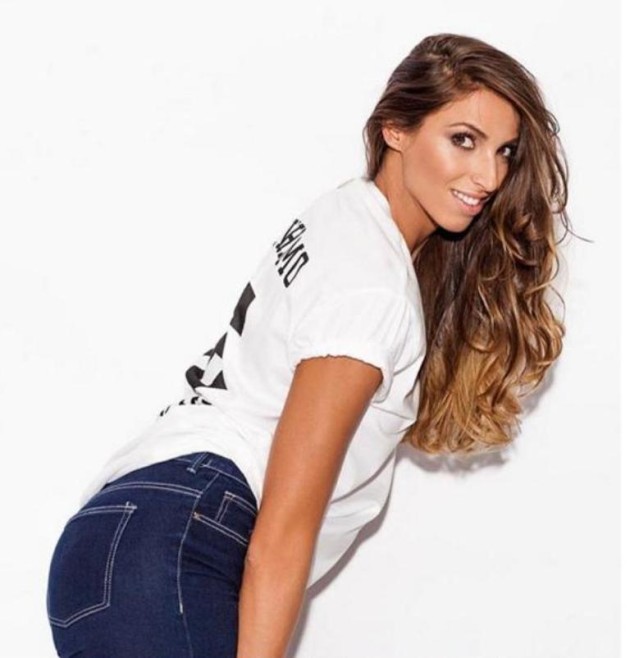 According to some rumors, after seven years Vasileva might return to Serie A1 and in 2018/2019 play for Savino Dal Bene Scandicci.

Since 2011/2012 when she has defended colors of Foppapedretti Bergamo, she played two seasons in Brazil, one in Korea, one in Turkey and three in Russia.

In the previous season, Vasileva didn’t play the semifinal and final matches of the Russian championship due to a shoulder injury. Recall that Vasileva felt pain in the right shoulder during the match and left the court. At the end, it turned out that she ended up with a torn cartilage and had to go to surgery.

She has not yet decided where to play next season, now for her is the most important to recover so that she can join the Bulgarian National team.

Urnaut for WoV: „I’ll do my best to help Modena win title and make good result next season“