One American blocker will replace another US blocker in the 2018/2019 season. 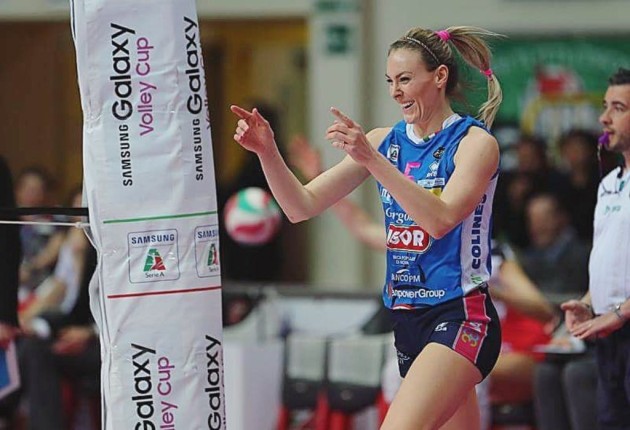 That is the story of Eczacibasi VitrA for the next season.

The 29-year-old Lauren Gibbemeyer became the new member of Eczacibasi while Rachael Alexis Adams finished her contract with the Turkish vice-champions.

For Gibbemeyer, who recently won the second place in the Italian league and also won the Supercup and Cup of Italy, it will be the first time to play in Turkey.

In the last five seasons she played in Italian Serie A1 and this season she was a member of Igor Novara.

On the other side, according to some sources, Adams might continue her career in Italy… But we will see.