It seems that the Serbian opposite, Jovana Brakocevic Canzian returns to Italy. 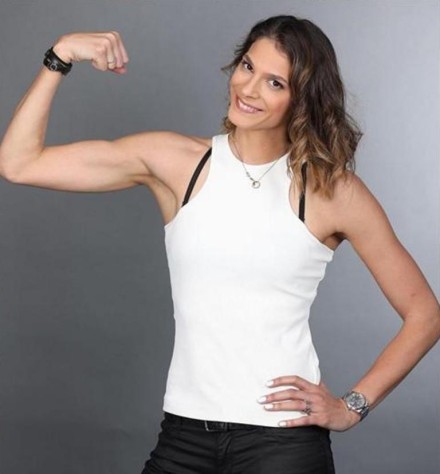 After a season in which Jovana Brakočević Canzian won the title of the Romanian championship with CSM Bucuresti, in the next one she will again play in Italy. That the rumors say.

This time, according to media around the world,  Jovana might play for Pomi Casamlaggiore, the team who finished the previous season on the 9th place.

On the other hand, the Serbian opposite had more than a great season in Romania, she was one of the best scorers of the team and it’s time for her to return in Serie A1.

F4 in Kazan: Medei – „We will carefully prepare every little detail for the final“

F4 in Kazan: Butko – „It looked like we were a bit fresher than Perugia“

She tweeted saying this is fake news!!

Brakočević was only number 12!!! (281 pts)
That’s why you should pay attention to competent journalists.