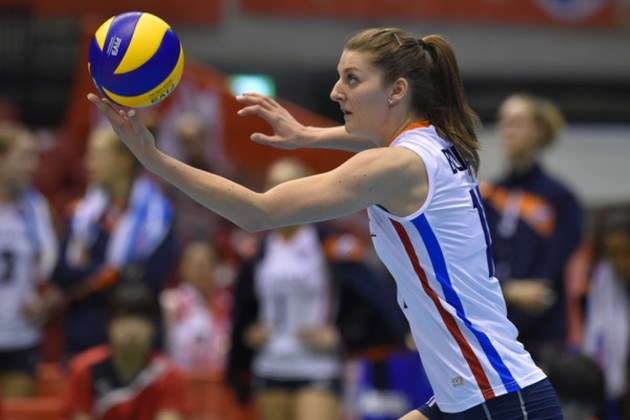 The Dutch receiver Anne Buijs is a new player of Saugelle Team Monza for 2018/2019 season.

It seems that Turkish media were right when they said that she might play in Serie A in the next season. Now, the club confirmed that information.

She came from Nilufer where she played in the previous season and for sure is a big reinforcement of the team who will be lead by a new coach Miguel Angel Falasca Fernandez.

Anne already has played in Italy, when her teammate was Serena Ortolani. They played together in 2013/2014 season in UYBA.

“I’m really happy to come back to Italy. I played in many countries during these seasons but coming back to Serie A1, where I have good memories, is always special. I cannot wait” said Buijs.