The Italian men’s volleyball championship SuperLega defending champions, Sir Safety Conad Perugia, are close to forming a quartet of middle blockers for the 2018/19. 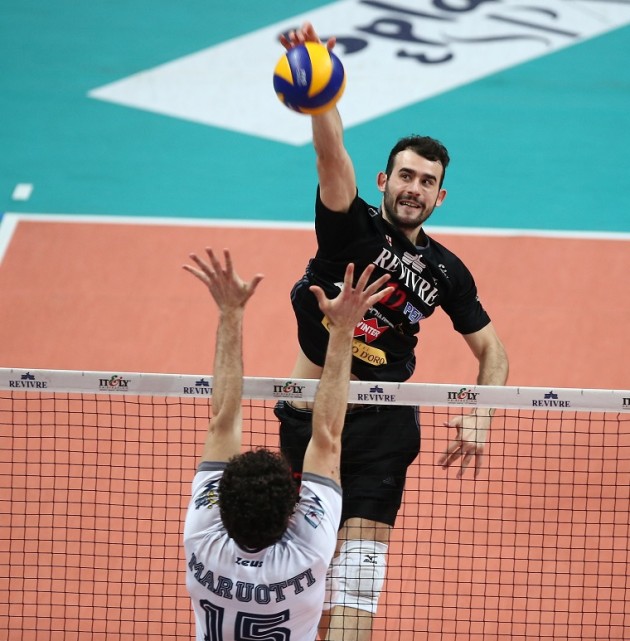 Galassi is a product of Diatec Trentino youth sector, making 23 kill blocks in 2017/18 Superlega. He earned the call for the second group of Italy national team that is preparing for the Mediterranean Games.

Galassi came to Perugia on a loan.