NEWS FROM ITALY W: Serbian attacker in Scandicci; Megan Easy returns to Imoco, the best blocker of VNL in Pomi

Great news are coming from Italian Serie A1. 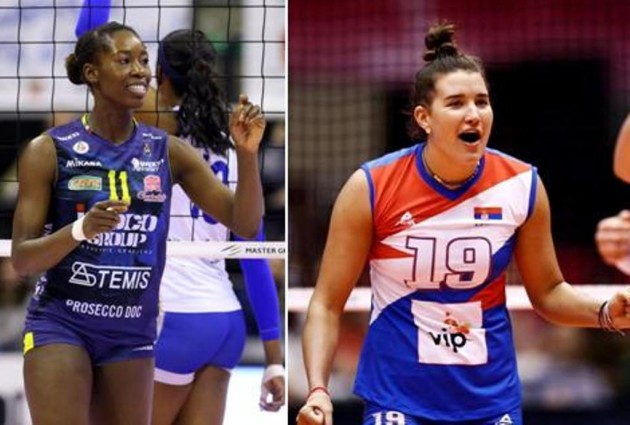 She reinforced the team of coach Carlo Parisi who already hired the Serbian blocker Jovana Stevanović for the next season. Bojana is defiantly the last player of the team for the 2018/2019 and now they have 15 names.

For the perspective receiver, this will be her first season abroad since that she has 21 years. She comes from one of the most prestigious Serbian clubs, Crvena zvezda with whom she won two silver medals in the previous season; they lost the Cup and National championship in the final matches. Check her stats.

Bojana is a member of the Serbian National team whit whom she won the last European championship in Azerbaijan and Georgia.

Megan Hodge Easy will play for Imoco Volley Conegliano also in the 2018/2019. After an injury which she got during the last season when she felt pain in her left Achilles tendon, Megan returns to the gym. She renewed a contract with Imoco and now is impatient to dress the Panthers’ jersey with whom she has played in 2015/16 and until October 25 in the previous season. Check her stats. 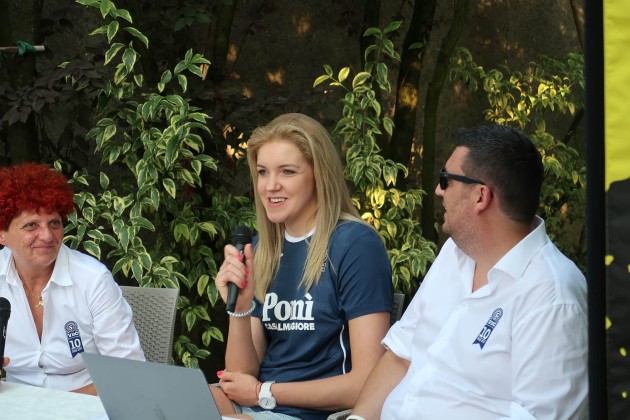 It seems that Pomi Casalamggiore want to attack the Scudetto in the 2018/2019. Today they presented the new reinforcement, the Polish middle blocker Agnieszka Kakolewska. She came from Grot Budowlani Lodz with whom she won National Supercup and Cup and the bronze medal at Polish championship. Check her stats.

“I am very proud to have arrived in Italy and especially here at Casalmaggiore because the Italian Championship is one of the most difficult and stimulating in the world. I will try to immediately show what I can do for the good of the team” said Kakolewska. Today was also presented Giulia Mio Bertolo who is also the member of Pink Family. She came from A2.

After a season in Turkey, when she played for Seramiksan, Azerbaijani attacker Odina Bayramova decided to return to Italy.  She signed for Fenera Chieri ’76 and this is not the first time that she will play in Italy, she was a member of Il Bisonte in the 2016/2017 season.