Korean Volleyball Federation has announced official ranking list of players who applied for national championship tryout both in men’s and women’s competition. 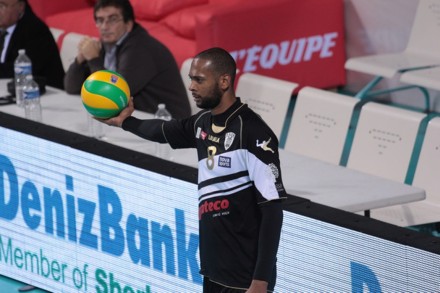 Some info on participants at tryout was already known with some big names that will participate in men’s competition and one of the most talented players in the world in women’s competition.

A total of 166 male and 54 female players had applied and finally 24 players per competition were chosen and invited. Men’s tryout will be held on May 11-13 at “Incheon Songlim Gymnasium”, Korea. Women’s tryout will be held on April 27-29 at “American Sports Center”, Anaheim. After tryout, 7 male and 6 female players will be drafted by Korean clubs. The drafted players for 2016/2017 season will be paid 300,000 USD (male) and 150,000 USD (female) basic salary, plus win bonus and championship bonus.

no MILAN and BUTS?