After losing in the Round of 16 against Argentina, Mexico will try to achieve the second victory at FIVB Boys’ U19 World Championship. 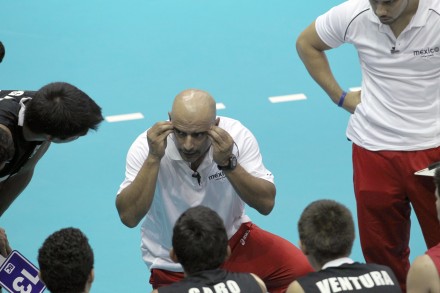 The host team will match Egypt at 13:00 hours, local time and will try to define their final position by staying among places 9 to 16. On the other side, Egyptians also want to finish in the best place possible, as has been said by Egyptian coach.

Many players of Mexico have made their debut in a world stage competition and they hope for the things to improve and get better against the African champions, who surprised after defeating the United States on their final match of the Pools Round.

Coach is assisted by Eduardo Murguía and Sergio Hernandez. This is the first time that Ellakany Mohamed and Oscar Licea face each other in official competition.