Korea beat Turkey in straight sets in the last match played on Friday in the Classification Round for places 9-16. Ham Hyeongjin, Han Sungjeong, Yigit Gulmezoglu, Yasin Aydin and Melih Siratca were the top scorers. 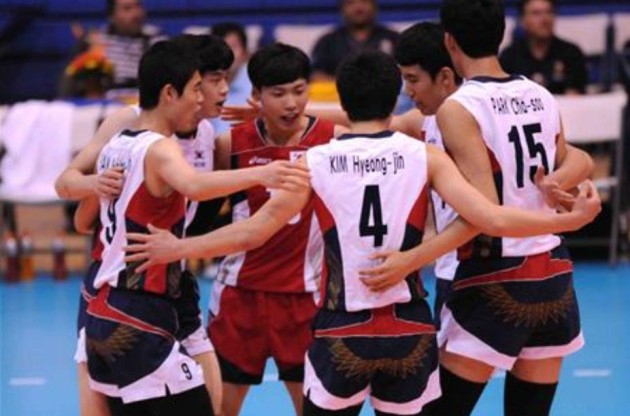 Ham Hyeongjin and Han Sungjeong were the top scorers for the Korean team, with 16 and 11 points respectively.

First and third set were so tight and even the Turkish were so close when tied 21-21 in the last one.

Turkey played with resilience against the Korean squad that had a very good serve with 7 team aces and same number of successful block attempts, against 4 and 5 of their rivals.

Korea will play against Finland and Turkey against Chile. Both matches on Saturday.