With four out of four wins in World Championship Norceca qualification tournament, Mexico won a ticket to Italy! 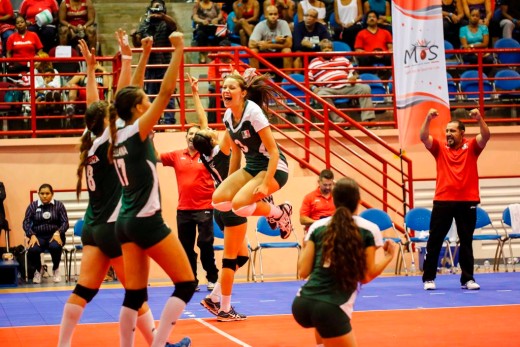 Men’s national team of Mexico will play in World Championship as well.

To read more news from this country click on Mexico.