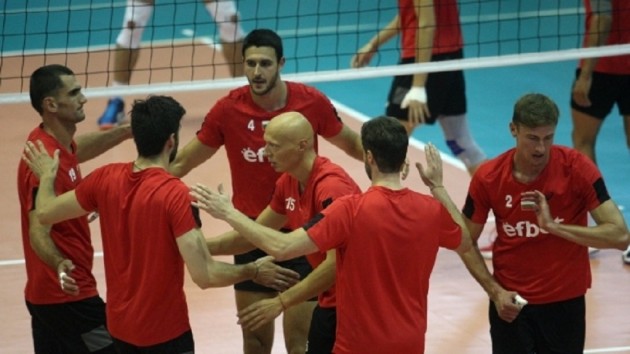 The Bulgarians opened a game with 5-2, allowing the guests from Egypt to catch up and to tie the score 5-2. After a while, the home side earned a 3-point lead and Egypt couldn’t do anything to reduce the lead of the rival so they had to surrender 25-18.

In the second set, the Bulgarians took the lead and kept it until the very end of the set, when the opponent tied the score at 20:20. After a few points, at the result 24:24, the home team scored two consecutive points to double the lead 2-0 (26-24).

At the first TTO in the third set, Plamen Konstantinov’s side had 8-5 lead. After some good moves of Nikolay Penchev, Bulgaria earned six-point lead (17-11). There was no space for Egypt to make a comeback and Bulgaria won the game in straight sets.

Bulgaria will open the World Championship with a  game in Varna against Finland.