It is well known that in Qatar volleyball season is not over yet. There is one more tournament to be played – Emir Cup. 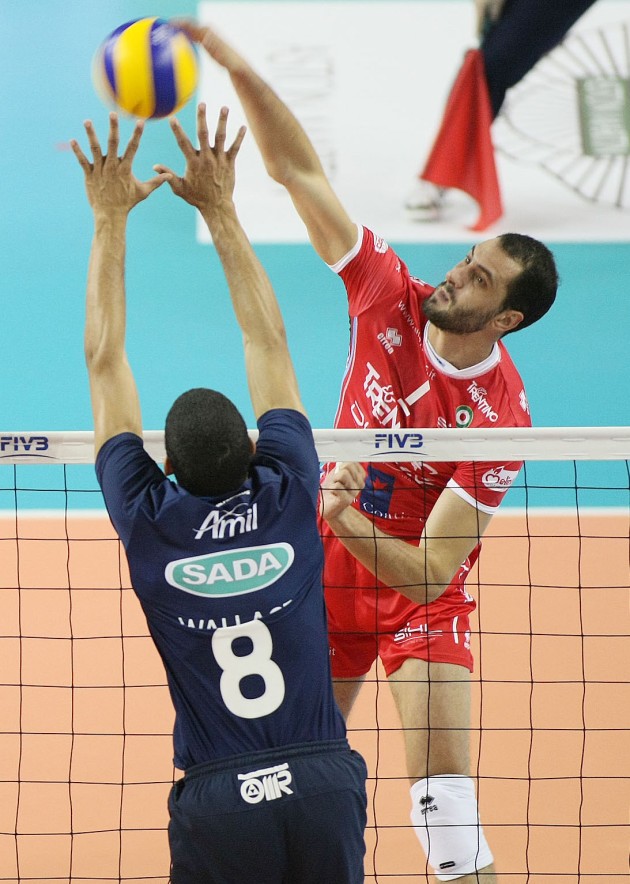 One of the best players in the world Matey Kaziyski will play for Al Arabi SC at this tournament.

Rafael Araujo opposite from Brazil, (this season he was member of ONICO Warszawa, POL and Al Arabi SC, QAT) and Bartlomiej Lipinski, (Chemik Bydgoszcz, POL) are current members of Al Ahli SC. 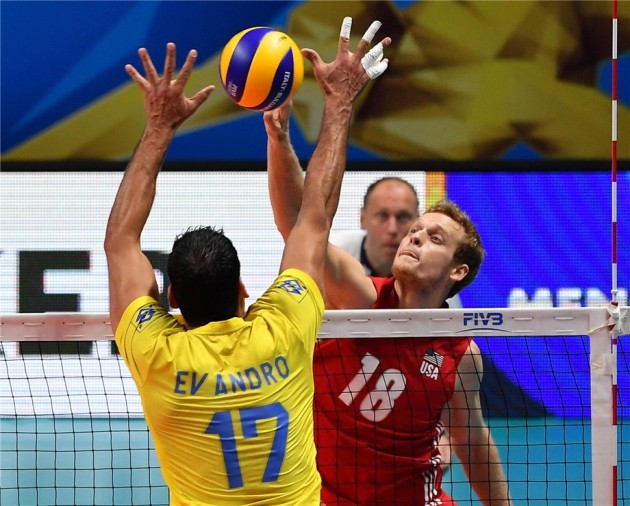 We are now waiting for Al Rayyan SC response to these latest engagements.

Both 2019/20 Belarusian championships resume with playoff...