The Swiss Women’s Volleyball titleholders Viteos NUC (also known as Neuchâtel UC) made several changes in the roster for the next season. 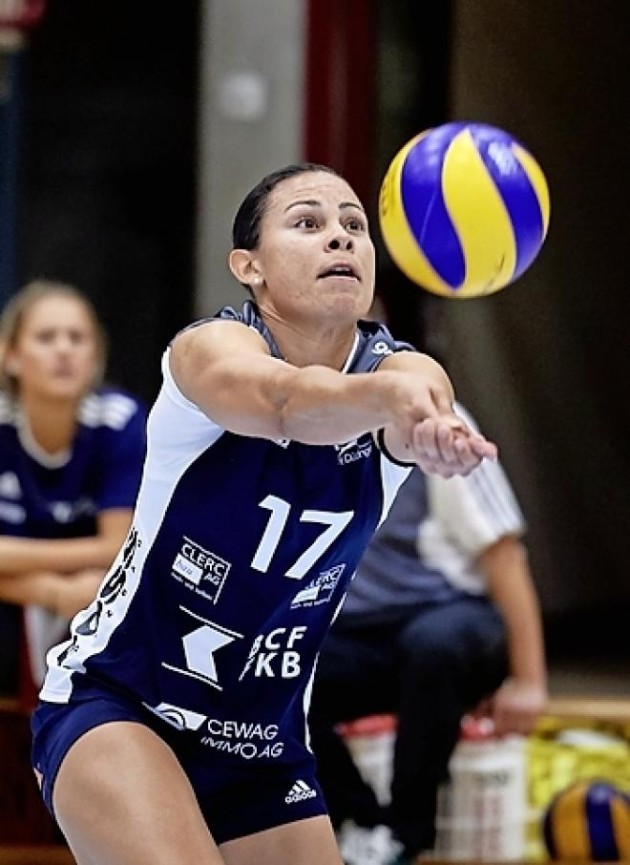 After winning their first-ever national title, to which they added the Cup and Super Cup during the season, Neuchâtel started to build up the roster for the 2019/20 season in which they will make their CEV Champions League debut.

The latest arrival in the club came from the national championship rivals TS Volley Düdingen. A 32-year-old American middle blocker, who has been playing in Switzerland for eight years, Sabel Moffett decided to join the NLA champions and put her career to an end there.

Earlier, Neuchâtel kept the two key players from the last season, both Americans and both outside hitters: Tia Scambray, who finished her first professional season as the best scorer of the Swiss league regular season with 368 points, and Kyra Holt. The setter Léonor Guyot reinforced Neuchâtel from the top division rivals VBC Cheseaux, while the outside hitter Nicole Eiholzer (Switzerland Beach Volley national team member) and libero Romina Schnyder came to the club from Division 2 sides VBC Steinhausen and VBC Glaronia, respectively.

Neuchâtel started to shape the roster for the 2019/20 already in the finish of the last season by renewing contracts with five players: middle blockers Martina Halter and Xenia Staffelbach, setter Sarah Trösch, and opposite hitters Julie Lengweiler and Chiara Petitat.

As for departures, Neuchâtel decided not to extend the contracts with the third foreigner from the last season, Martenne Bettendorf. The new club of an American opposite hitter is yet unknown. The middle blocker Ségolène Girard, libero Tabea Dalliard, outside hitter Carole Trösch, setter Méline Pierret (TS Volley Düdingen), and opposite hitter Elisa Suriano (VC Kanti Schaffhausen) experienced the same faith as Bettendorf.