The Turkish Men’s Volleyball Championship winners Fenerbahçe finished, probably, the most important transfer activity regarding the next season. 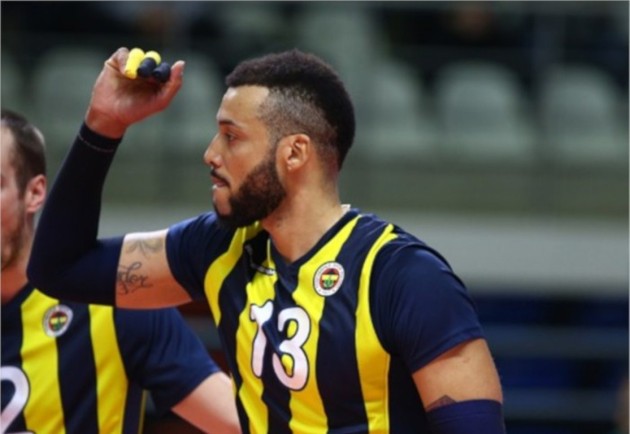 Voleybolun Sesi reported that Fenerbahçe renewed the deal with their best player last season, in which the club claimed the national title, Salvador Hidalgo.

A 33-year-old outside hitter was named MVP of the 2018/19 Turkish Championship, finishing the playoffs as his team’s best scorer but also the best scorer of the playoffs overall with 201 points.

The Cuban-born Hidalgo, who owns German passport but could not make his debut for the national team due to a setback in the paperwork, gained several MVP awards so far in his career, like those in the 2016/17 Polish Championship and 2012 Asian Club Championship.