The two most successful Argentinean Men’s Volleyball teams in the 21st century, Bolívar Vóley and UPCN San Juan Voley Club, strengthened their squads for the 2019/20 season with Cuban players. 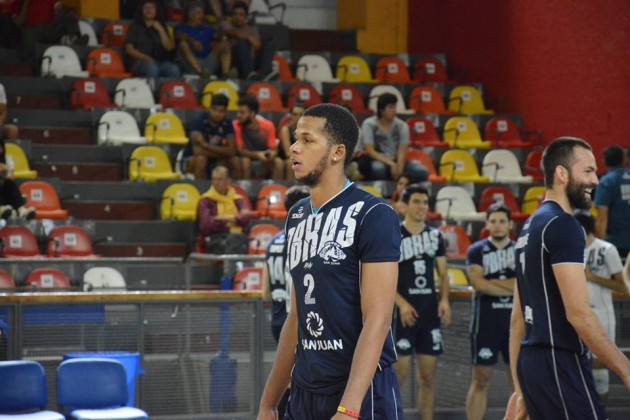 According to Santiago Gabari from Voley Plus, the three Cubans that highlighted the last season in Argentinean Championship, of which two fought for the title, will continue their careers in the two most-titled teams in a country’s modern volleyball history.

The opposite hitter Jesús Herrera and outside hitter Osniel Melgarejo reinforced the reigning champions Bolívar, both coming from their rivals in the playoff finals Obras de San Juan. Bolívar head coach Javier Weber event went himself to Cuba to put the club’s intentions across to the Cuban Volleyball Federation officials in regard to these two players. This just confirmed the departure of Herrera’s and Melgarejo’s compatriot Yadrián Escobar from Bolívar while another Cuban that wore the jersey of the titleholders last season, Raydel Hierrezuelo, went to the Turkish side Ziraat Bankası, earlier.

UPCN secured the arrival of an outside hitter Miguel López who played the last two seasons in Gigantes del Sur. The San Juan side took advantage of the fact that Gigantes owe the Cuban player a part of the money from his contract.

The same source stressed that these three Cubans had proposals from the teams in South America (Montes Claros Vôlei) and Europe (Cucine Lube Civitanova and Halkbank) for the next season but the President of their volleyball federation, Ariel Sainz, thought it would be better for the trio to stay in Argentina in order to ensure their effective development.

GOLDEN EL M: Belgium’s rising stars come back from 0-2 to 3-2 against Slovakia