ARG M: Big hit of Bolívar – Uriarte returns to play in his home country after 6 years 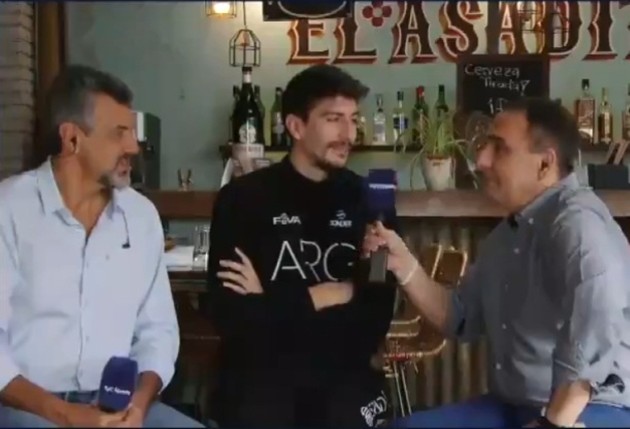 Argentina national team setter Nicolás Uriarte will wear the jersey of the titleholders in his home country Bolívar next season.

A 29-year-old player has been the champion of Brazil for the two consecutive seasons – in the 2017/18 with Sada Cruzeiro Vôlei and last season with EMS Taubaté Funvic. Uriarte returned to play in Argentina after spending six years abroad.

After a few seasons, the setter also came back to Argentina national team and is part of the squad that is currently competing in the first week of 2019 FIVB Nations League at home soil, in the city of Mendoza. Argentina are at 2-0 at the moment, as they beat Portugal and Bulgaria, both in straight sets, in Pool 2.

Soon, Bolívar will make the engaging of the two Cuban players official.

TUR M: They will be teammates again – Escobar joins Hierrezuelo in Ziraat