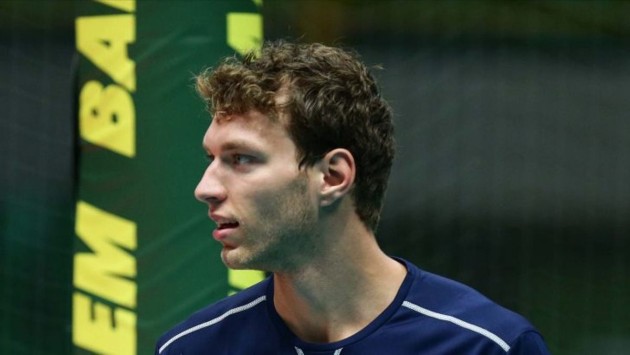 Budva, who won the Montenegrin Championship last season and will play the qualifications for the 2020 CEV Champions League, hired Dutch setter Wessel Keemink.

A 25-year-old player is coming from an Italian powerhouse Azimut Leo Shoes Modena in which he acted as a backup setter. Last season, Keemink won the Italian Super Cup and competed in the semifinals of the playoffs.

Interestingly, Budva claimed the national title, and also the national Cup, in the first year of their existence. Many might confuse this club with Budvanska Rivijera Budva, the most-titled Montenegrin Men’s Volleyball Club with 18 championship titles. But, Budvanska Rivijera Budva shut down in 2017 and the city decided to help to establish the new team to represent the city, a year later.