Cuban Volleyball superstar Robertlandy Simón began to train at the National School of discipline in the country’s capital of Havana, with the aim of seeking his best form to return to the national team as soon as possible. 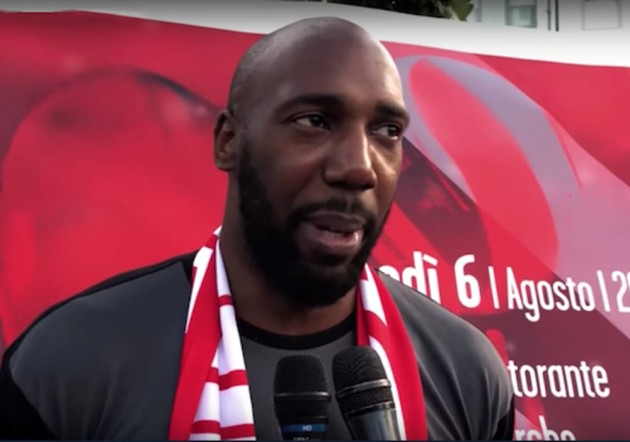 The former captain of Cuba national team Simón joined the training of the U21 national team that will compete in the FIVB World Championship in Bahrain, CiberCuba reported. The other reason why Simón came to Havana is the fact that on Wednesday, July 17, his reintegration into the player’s registry of the Cuban Volleyball Federation (FCV), that was recently approved, will be official. He will be again eligible for playing for Cuba along with Michael Sánchez and Raydel Hierrezuelo.

It is expected that, on that day, the trio will meet with the FCV President Ariel Saínz to discuss several topics that remained undefined during the initial contact. One of them is to establish approximate dates for these three players to return to play for the national team. However, it is known that none of them will be able to wear Cuba national team jersey at the Pan-American Games in Lima (from July 26 to August 11) due to the conclusion of the registration process.

Although it is very difficult, Cuban fans and media hope that Simón, Sánchez and Hierrezuelo might join in the squad for the Qualifications for the 2020 Olympic Games (August 9-11), which the national team of the Caribbean country will play in Russia.