IRN M: Kolakovic – “I was not fired, Iran want to terminate the contract due to CoronaVirus”

The experienced coach Igor Kolakovic has explained the situation regarding the contract with the Iranian Volleyball Federation. 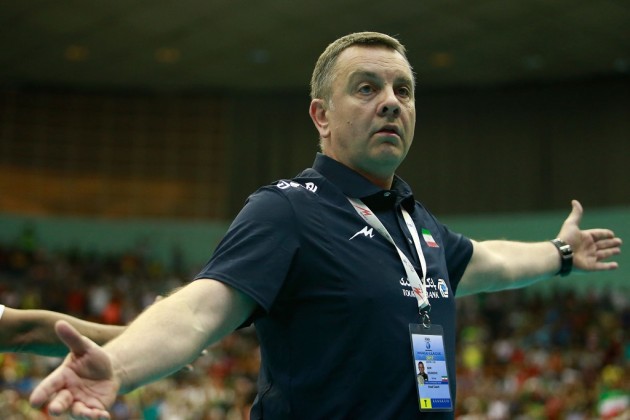 “My four-year contract should end on September 1, 2020, after the Olympic Games. After that date, my desire was to look toward the new challenges, primarily to the clubs in the European volleyball. After the Olympic Games qualification tournaments, we made the plan for the 2020 season. However, because of Covid 19 outbreak, FIVB postponed Volleyball Nations League. A few days ago, the Olympic Games also had been postponed. Then, we faced the reality that there are no competitions until the end of my contract. Mr. Amir Khoshabar, the team manager of the Iranian Federation, has explained the issues that the federation has in these difficult times. The situation following the Covid 19 outbreak in Iran, as in the other countries worldwide is very difficult. The budget of the Iranian federation is having some issues considering this situation. So, the president of the Iranian Volleyball Federation Mr. Davarzani has asked me to terminate a contract by a mutual agreement. Of course, I agreed to it because it was only a reasonable solution otherwise, they would have to continue paying my wages for doing nothing until the end of the contract. So, that means, I didn’t get fired, the contract has not been ended and we should make a reasonable and rational contract termination due to all circumstances. In that case, If I got fired they would have to pay me the entire sum of the contract until the very end. I need to mention that I’ve had a great relationship with the Iranian Federation so far and I hope will finish the cooperation in that way,” says Kolakovic.

Kolaković was at the helm of Iranian men’s NT since February 2017 when he replaced Argentinean Raúl Lozano. He managed to win the Asian Championship last year and to qualify for the Tokyo Olympic Games.