POR M: Sporting sign as many as 5 Brazilians for next season

The six-time Portuguese men’s volleyball champions Sporting Clube Portugal engaged the quintet of Brazilian players for the next season. 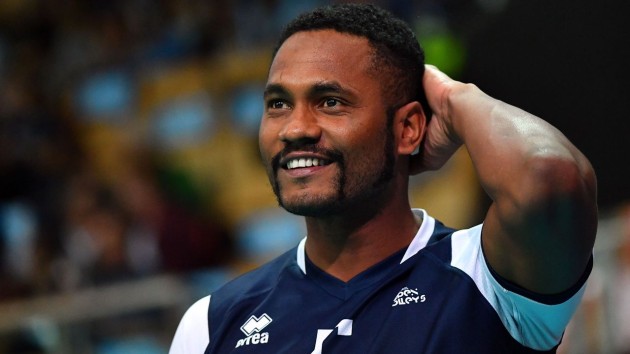 Sporting will play in the rhythm of samba next season as they hired as many as five Brazilian players in the last few days. The most prominent name of the quintet is definitely Paulo Victor Silva “PV“. The 33-year-old opposite hitter, the MVP of the 2011 Pan-American Cup, which he won with the Brazil National Team, and one-time winner of the FIVB Club World Championship and South American Club Championship (both with Sada Cruzeiro) came from HYPO Tirol AlpenVolleys Haching.

GER M: Friedrichshafen hire 2 youngsters, one is coming from Milano