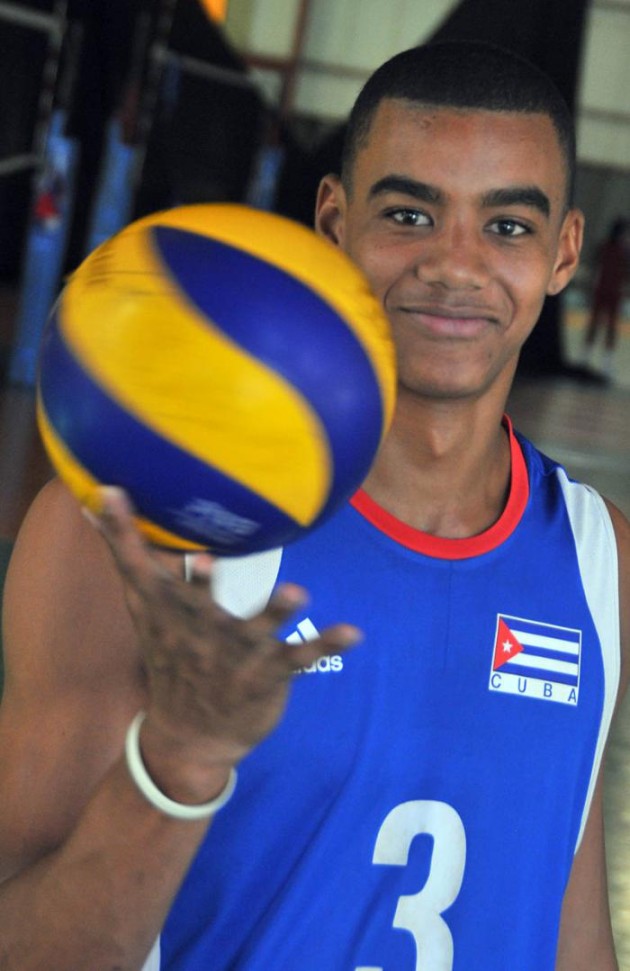 The 23-year-old Calvo will command the attack of Slovenia’s ACH Volley next season.

He was supposed to have a promising career given that he was the starting setter of the Cuba National Team already as a teenager. Calvo was projected to direct their play of the national team at the 2016 Rio Olympics but a month prior to the event, he was arrested for rape in Finland along with several more teammates during the 2016 FIVB Volleyball Nations League.