The Athletes United, the sports organization standing behind the establishing of the new US women’s professional volleyball league, announced several more names that will compete. 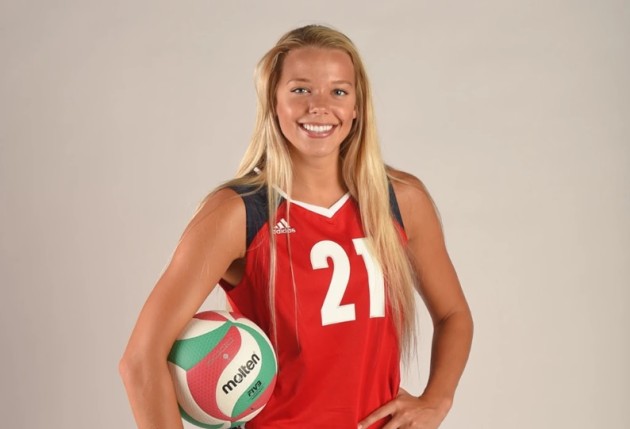 Given that there will be no pre-determined teams that will participate in the newly formed US women’s pro league, players who joined the competition aren’t count as transferred players but only registered and their names are published on the Athletes United website. At the moment, there are 18 players, only of the US nationality so far, who’ll compete in the pro league, four new compared to the previous summarizing.

Among them is the 25-year-old middle blocker Paige Tapp. The former US National Team member with whom she won the 2019 NORCECA Championship and Pan-American Cup two times, will thus return to professional volleyball after a one-year break.

The other three players are the opposite hitter Sareea Freeman (inactive since 2019), the middle blocker Nia Grant (Lardini Filottrano, ITA), and the setter Erica Handley (VK UP Olomouc, CZE).