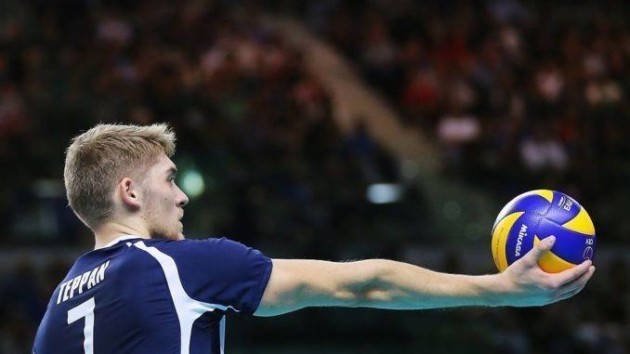 Renee Teppan is the new player of the powerhouse from Baltic, Selver.

Despite his young age (26), the opposite hitter has a reputable career in some of the biggest clubs in Europe, such as Italy’s Itas Trentino (2017/18) and Poland’s PGE Skra Bełchatów (2018/19). He won the Super Cup with the latter. On a club level, Teppan claimed the Austrian Championship twice (2016 and 2017) with Hypo Tirol Volleyballteam. With Estonia National Team, he won the title in the CEV European League twice (2016 and 2018), being named MVP in 2018.