The politics have interfered in volleyball in Belarus... 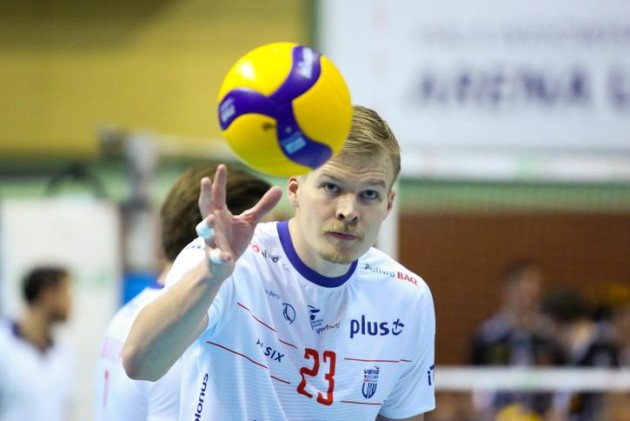 The Belarus men’s volleyball National Team has big internal problems ahead of the Qualifications for the 2021 CEV European Championship. The political protests against the country’s President Aleksandr Lukashenko are having significant repercussions in volleyball in the country. Four key members of the men’s national team refused to wear its jersey until Lukashenko resigns.

The quartet is led by the biggest star of the Belarussian volleyball, Artur Udrys (last season in Poland’s VERVA Warszawa ORLEN Paliwa). He, Vyacheslav Shmat, Andrey Radziuk, and Sergey Antonovich signed a letter in which they appeal for the resignation of Lukashenko and requested series of political measures against the government to be taken.