NED W: Slöetjes not sure if she’ll continue career

The famous Dutch female volleyball player Lonneke Slöetjes hasn’t decided yet whether to restart an active career next year or not. 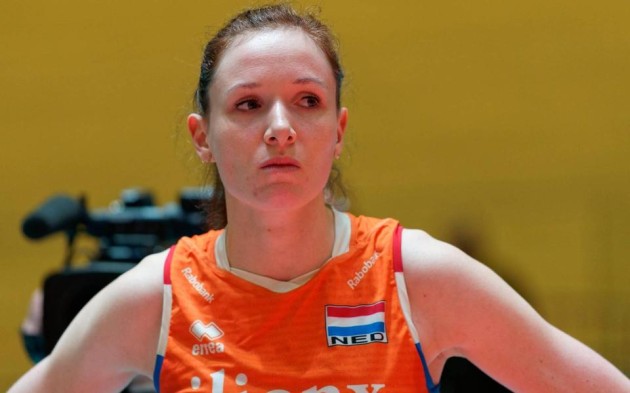 A 29-year-old Dutch star Slöetjes announced temporary retirement a half a year ago, saying she’ll reconsider returning to an active career at the beginning of next year. In an interview for ad.nl, the Best Opposite Spiker of the last Olympic Games admitted that she hasn’t made the choice on her future yet, leaving the option of ending her career on the table.

“I wasn’t aware that the deadline I imposed myself for the autumn would come much faster than I thought,” Slöetjes said and added that she lacks the necessary fire for a return to the volleyball world.

“I think you can be out for a year, of course, a lot also depends on the level to which you want to return. If I want to play at the top level, I’ll have to start again in the coming summer and have to train for a club. I’m thinking: what do I want? What do I still want to achieve? What still really needs to be done? Is it that I didn’t know that because of corona I was playing my last game and would I avoid saying goodbye by continuing to play? That isn’t enough.”

The volleyball world would be for the worse if she decides to hang up her boots now…!