Vargas exclusively for WoV: “I have no desire to change my federation of origin“

Melissa Vargas has spoken publicly about a possibility to play for the Serbia Women’s National team for the first time since the news about it appeared, two months ago. 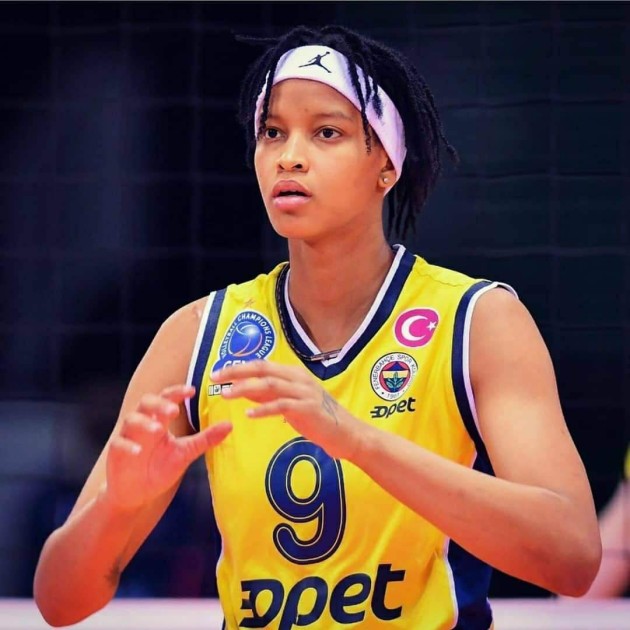 Cuban star Vargas contacted our website to clarify the news that appeared two months ago and in which the possibility of her playing for the Serbia National Team was highlighted. We are publishing the written statement of a 21-year-old player in full but with the necessary corrections.

“In the past few days, I have heard rumors that I had applied for a change of federation of origin from Cuba to Serbia. This is probably due to the fact that for some time now I have the Serbian citizenship. I do greatly respect the Serbian team and its results. However, I would like to inform you that I have no desire to change my federation of origin from Cuba to Serbia,“ wrote the member of Turkey’s Fenerbahçe Opet.

Given that even the Serbia Women head coach Zoran Terzić confirmed there was the option for Vargas to play for the national team of the reigning European and world champions, we’ll see if Vargas’ letter will be followed by the statement or a note of any of the officials of the Serbian federation.

Re: @Zirain Than it would be or her or Mihailovic!!!

You Know that Vargas is an opponent. Can she replace Bosco?

Re: @George
This season, she sometimes receives the serve in Turkish league. I guess instead of Boskovic, Terzic wants her to replace Mihajlovic.

Re: @George
She can replace both, Boskovic and Mihajlovic

NORCECA M: United States did not give...