Croatian volleyball national team members have found out their opponents in the European League. 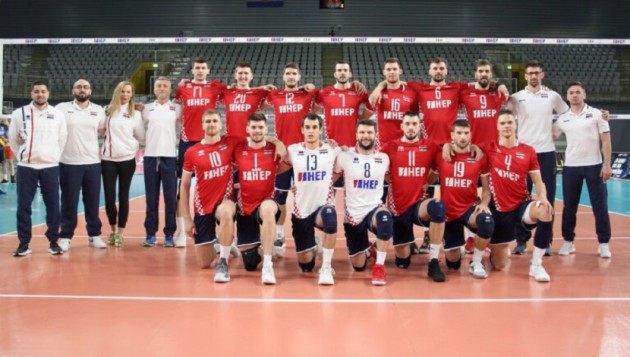 The women’s team will play the first tournament in Belarus and the second in the Czech Republic, while the seniors will play in Austria and Luxembourg. 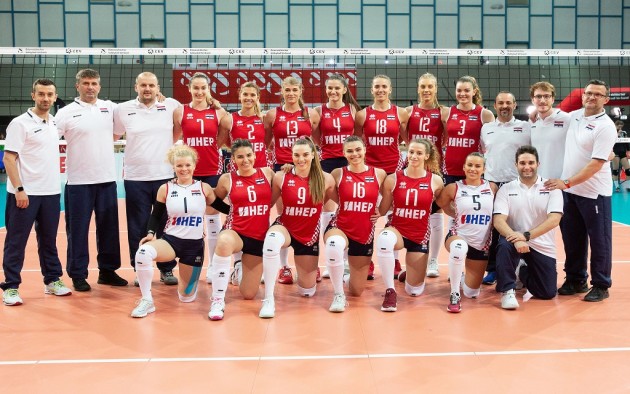