The Court of Arbitration for Sport (CAS) ruled that Russia won’t be able to use its name, flag, and anthem at the next two Olympics or at any world championship for the next two years. 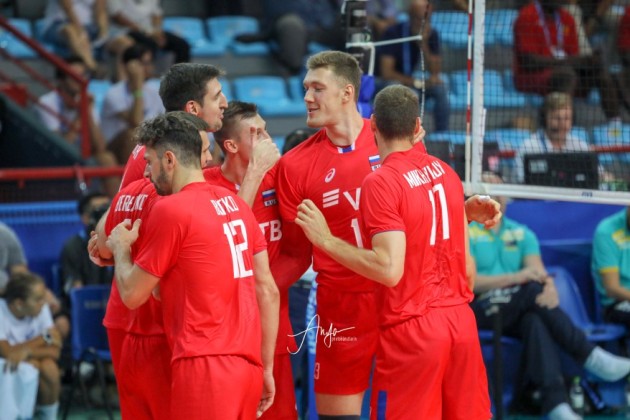 Russia is banned from using its name, flag, and anthem at the next year’s Tokyo Olympics and the 2022 Winter Games in Beijing as well as at the world championships in all sports in the next two years, the CAS ruled. As for volleyball, this ban will apply to ‘Zbornaya’ at the Tokyo Olympics and 2022 FIVB World Championship (men’s in Russia and women’s in Poland and the Netherlands). The ruling of the CAS also banned Russia from bidding to host major sporting events for two years.

Thus, the Lausanne-based court halved the four-year ban on Russian athletes proposed by the World Anti-Doping Agency (WADA) last year for a case that accused Russia of state-ordered tampering of a doping testing laboratory database in Moscow.

Russian federations will be allowed to send athletes to compete at next year’s Summer Olympics and the Winter Games in 2022, as well as world championships, unless suspected of doping again. The name “Russia” can be put on the uniforms of the athletes if the words “Neutral Athlete” or “Neutral Team” are added.