The two clubs from the 2020/21 South Korean Men’s Volleyball Championship have changed foreigners. 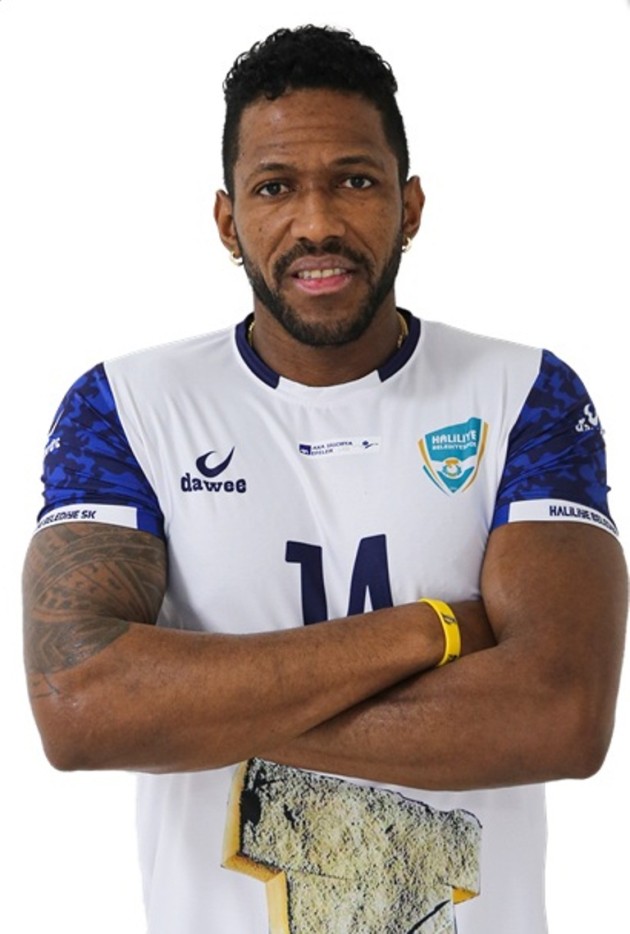 The Incheon Korean Air Jumbos decided to change import for the continuation of the 2020/21 Korean Men’s Dodram V-League.

Instead of the Spanish opposite hitter Andrés Villena (who struggled with the injury), a team coached by Italian Roberto Santilli engaged Cuban outside hitter (primary position) Yosvany Hernández. A 29-year-old player started the season in Turkey’s Haliliye Bld. but is familiar with playing in the V-League as he spent the last two seasons competing there (Ansan OK Financial Group OKman and Cheonan Hyundai Capital Skywalkers)

The Daejeon Samsung Fire Insurance Bluefangs followed the footsteps of the Jumbos. They said goodbye to the Polish opposite hitter Bartosz Krzysiek, who had several huge displays at the beginning of the season. He has been replaced with Brazilian Matheus Krauchuk. A 23-year-old outside hitter (his primary position) came to the Bluefangs from Turkey’s Solhan Spor. The Bluegfangs count on his quick adaptation to the V-League given that he already competed in it (Uijeongbu KB Insurance Stars, half of last season).