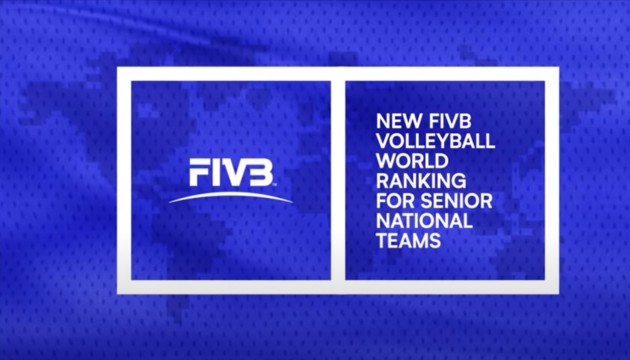 The FIVB published the latest ranking of both men’s and women’s senior national teams with which they will enter 2021.

The World Ranking didn’t undergo any significant changes compared to the one released at the beginning of the year. The reason for that was the lack of international events, especially the Olympic Games, due to the coronavirus pandemic.

In the men’s ranking, there were no changes before position No.31, with Brazil staying at the top with 427 points. In women’s ranking, the biggest change was Turkey’s rise from sixth to the fifth position, which resulted in Serbia’s decline from fifth to the sixth position. The next change occurred way down at the 26th position. The China National Team is still ranked first with 391 points.