These days, the rumors of Grupa Azoty ZAKSA Kędzierzyn-Koźle’s interest in Micah Christenson are circulating. The President of the Polish club revealed if there’s truth in them… 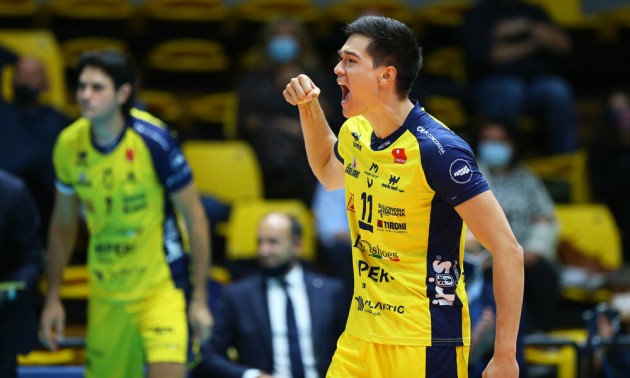 The ZAKSA President Sebastian Świderski admitted for Onet that the PlusLiga side contacted Christenson’s manager. However, the Polish club champions haven’t received a reply from him or an American setter yet.

What is certain is that one of the best players in the world in his position has a valid deal with Italy’s Leo Shoes Modena for the next season, but ZAKSA officials hope they will be able to persuade Modena and Christenson to terminate it.

The interest of ZAKSA in the 27-year-old setter of the US National Team is due to the fact that the Frenchman Benjamin Toniutti is to leave the club at the end of the 2020/21 season. As it is already known, he’ll most likely continue his career in ZAKSA’s rivals in the home league, Jastrzębski Węgiel.