The Iranian national men’s team has retained its rank in the world’s top 10, holding onto the eighth spot in the newest FIVB Senior World Ranking. 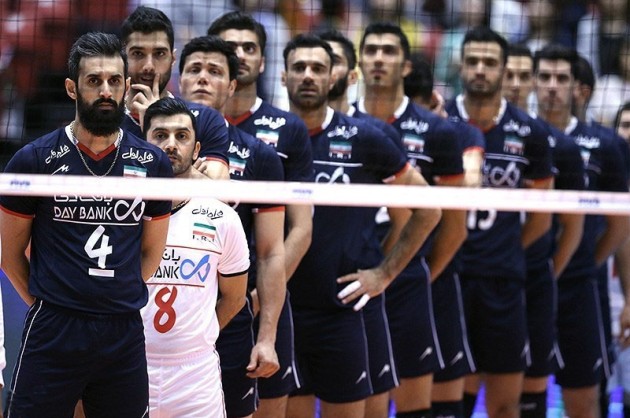 The ranking, published this past Sunday, listed Brazil as the home of the No.1 male senior volleyball team in the world, followed by Poland, the USA, Russia, Argentina, France, and Italy.

As for the Iranian side, it’s ranked as the best on the Asian continent with 279 points, ahead of Japan and Canada. International volleyball events have either been postponed or canceled as a result of the COVID-19 pandemic, with the Tokyo Olympics the biggest of them. However, fans can check Pinnacle volleyball odds out for future games.

FIVB President Ary Graça reflected on the challenging year that is 2020 as world volleyball looks ahead to what it hopes is a better period.

“As 2020 draws to an end, we can reflect on what has been a very different year to the one we all imagined,” he wrote to the volleyball community.

“Together, we have faced significant challenges. Instead of a year of incredible sporting action, we have seen the necessary postponement of events worldwide to ensure the health and wellbeing of our athletes. But despite all of these challenges, the FIVB’s strong leadership and vision have allowed us to weather the storm and end 2020 in a strong position. And the commitment, spirit and unwavering passion of the global Volleyball Family has helped guide and inspire these efforts throughout the past year.”

“On the volleyball court, a team must work as one and focus point by point to find success. In this spirit, off the court, we have worked as one team and supported each other as we tackled the challenges before us to move out sport forward step by step.”

“As the pandemic significantly disrupted the global sporting calendar, we created the FIVB Athletes’ Relief Support fund to support our incredible volleyball and beach volleyball athletes. This fund assisted 80 players worldwide for basic needs support, allowing them to concentrate on their health, wellbeing and training. We are still processing 45 applications for short-term beach volleyball team support to assist with coaching, training and participation in competitions. These applications will be analyzed at a later stage when the international beach volleyball calendar is finalized.”

Iran is now looking to win its first Olympic medal when the event comes around next year, having hired Vladimir Alekno as its head coach in November. Alekno, 54, is a former Russian volleyball player who coached his country to Olympic gold in 2012 following a campaign that ended with a bronze medal in 2008. 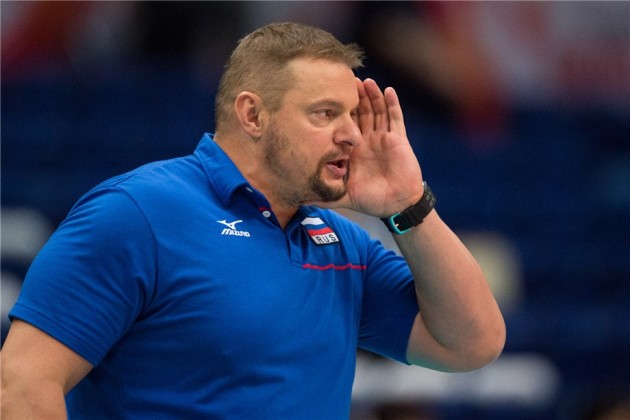 It’s reported that there are several volleyball figures in Iran who aren’t convinced the Russian’s coaching style is compatible with the current squad as the players are more technically gifted than they are physical.

Former Iranian national team coach Mostafa Karkhaneh reckons Alekno is the right man for the job, however. Kaekanhaneh, who now serves as the coach of the Saipa Tehran coach, helped shape the Iranian team into a national contender. He has managed all Iranian teams – from youth, junior and senior-level – over the course of his career and is credited for developing a number of volleyball talents in the country.

Speaking to the Tehran Times, Karkhaneh lauded Alekno’s ability as a coach and tipped him to bring the best out of the team.

“He has achieved all the successes that every coach wants to achieve. Alekno got the bronze and gold medals in the 2008 and 2012 Olympic Games respectively with the Russian national team and is one the best managers in the world,” he said.

“Our national team will play at the Olympic Games and it’s so important for us to appoint a great head coach who has experienced the Olympics. We have not a lot of time to prepare the team, but a coach of Alekno’s caliber can make the best use of the qualities of the Iranian players in a short time plan.”

The former national team coach also noted that Iran has left fans with higher expectations following its performance during the FIVB Volleyball World League games, claiming the federation has accepted Iran as a volleyball power and urging the country to spend money in order to keep developing talent and maintaining the current level. Karkhaneh knows Iran needs an Olympic medal to really solidify its place in the volleyball world and has touted Alekno to “make our dreams come true.”

The team’s status in the world rankings is proof of the country’s progress and it’s hoped that there will continue to be an improvement. An Olympic medal will certainly help in that regard.