Women’s Pan Am Cup will be in Peru

The XII Women’s Volleyball Pan American Cup will take place in the cities of Lima and Iquitos, Peru from June 5-16. Defending champions United States, Argentina, Canada, Cuba, Colombia, Dominican Republic and hosts Peru are the teams registered so far for the twelve-team event. 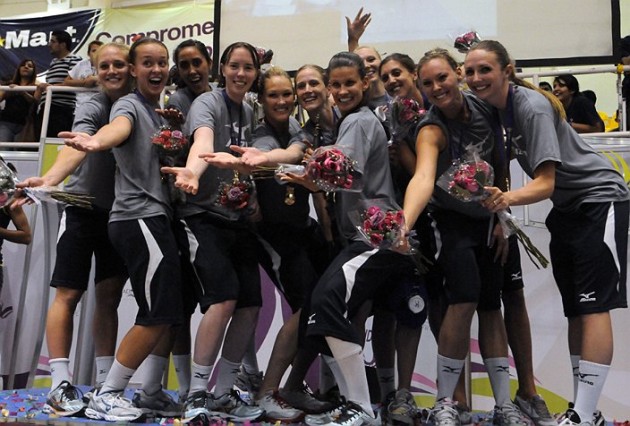 Pan Am Cup in Mexico

The official announcement was made by NORCECA Sport Events Department on Wednesday and it marks the first time that a South American country will be hosting the intercontinental event, a qualifying competition to the FIVB World Grand Prix of the following year.

Mexico has organized the competition a total of eight times while the event has taken place once in Dominican Republic, Puerto Rico and United States.

Cuba, with four titles, tops the list as the most successful country in the annual competition followed by Brazil with three crowns and United States and Dominican Republic each with two. The Dominican Republic leads in total medals with ten.

The historical podiums of the Women’s Pan Am Cup: