FIVB President appointed to the IOC’s Sport for All Commission

FIVB President Dr Ary S. Graça F° has been appointed to the IOC’s Sport for All Commission as the governing body of the Olympic Movement confirmed the members of its commissions. You can read all relevant news from volleyball world on Worldofvolley.com. 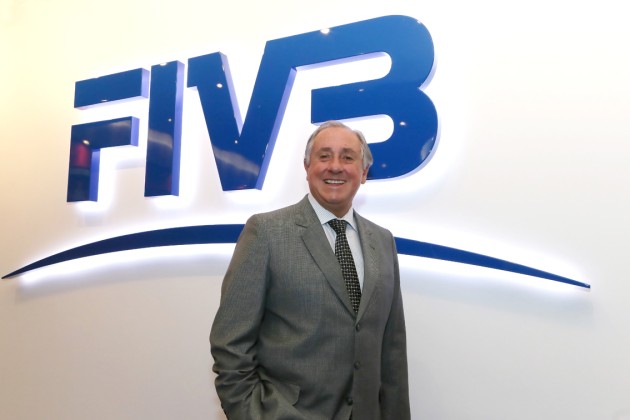 President Graça will be part of the 31 member commission, which was created by the IOC in 1983 in response to the growing public interest in sports practice, health, fitness and physical activity. The aim of the Sport for All Commission is to encourage regular physical activity and to promote its health and social benefits to all members of society.

The role of the Commissions is to guide the IOC and the Organising Committees for the Olympic Games in their missions.

ITA M: Mauro Fresa – “The last trip of the season is the hardest one”