Women's teams from the Dominican republic and Mexico will take part in the Baja California International Volleyball Cup from March 8 to 10 as part of their preparation for the age group FIVB World Championships in Thailand and the Czech Republic later this year. This and other volleyball news read on Worldofvolley.com. 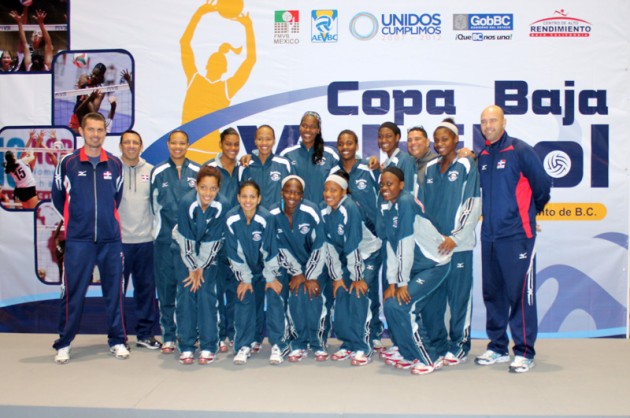 Mexico is entering a group of players from the U18 and U20 categories, while the Dominican Republic team will participate with its U20 unit.

The event also serves as a warm-up for the Women’s U-20 Pan American Cup scheduled in Havana, Cuba from March 16-24 where one ticket to the Czech Republic event will be up for grabs among those teams already not qualified.

General Director, Saul Castro Verdugo welcomed the players at the Multipurpose Gym, where the competition starts today. Alberto Arreola, vice-president of the Mexican Volleyball Federation and president of the Baja California Volleyball Association was present at the ceremony as well as Mexico’s Women’s Youth and Junior teams head coach, Estanislao Matias Vachino.

The Baja California Cup begins today with the finals scheduled for Sunday, March 10.