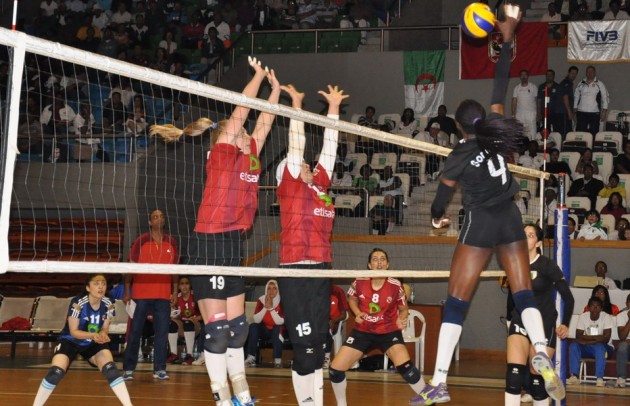 Prisons will be defending their reigning title, which they won in 2008 and 2010-2012. The experienced team consists of setter and team captain Jane Wacu, who led the team in the four golden editions, as well as center Bracksides Khadambi and attacker Mercy Moim.

GS Petroliers won the title in 2000 and qualified to the final in 2008. The young team is backed by experienced setter Fatma Okazi, who has the main setter in the Algerian National team for more than 10 years. Other key players include attackers Zohra Ben Salim and Safia Boukhima, and centers Teresa Okonmah and Ladi Jalmet.

Friday’s match will be the second time the Prisons and GSP faced each other in finals. In 2008, the Prisons beat GSP in straight sets to clinch their first-ever trophy.

The finals begin at 18:00 Friday at Palais des Sport.

The champions will qualify to the FIVB Women’s Club World Championship, which will be held in Switzerland in October.

Top 3 Exercises That Burn the Most