The fourth day of Asian Club Championship began with the victory of Uzbekistan Club so that Maldives Club took the 13th place. Read more about latest volleyball news, games reports, and statistics on WorldofVolley. 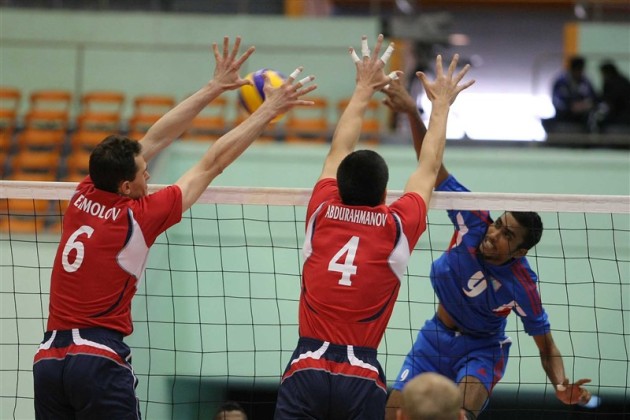 In the fourth day of AVC Men’s Club Championship on 24th April, the first play of the second round began with the match of Uzbekistan Club against Maldives Club in which Uzbekistan Club won in a three straight set (25-19, 25-14, 25-14).

Maldives Club achieved the 13th place on the championship. Uzbekistan Club will battle for the 9th to 12th place.

The first and second referees were respectively from Jordan and Kazakhstan.