Like almost every year we got news about reduction of the stars in the representation of Cuba. Ariel Sainz, revealed the cut downg in star figures for the next season in both female and male teams. Read more volleyball news on worldofvolley.com. 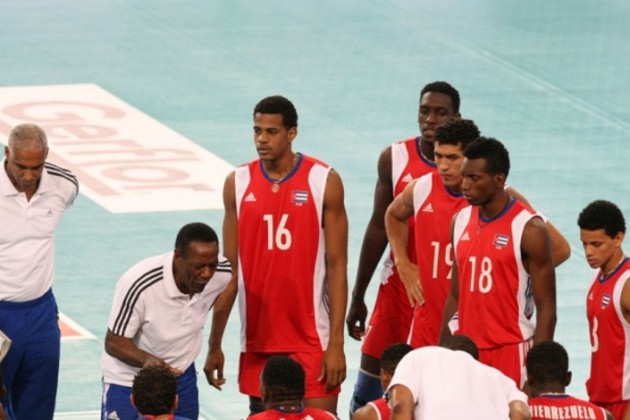 The biggest surprise for the volleyball world may be the absences of Wilfredo Leon and Yoandri Diaz. In the final phase of preparations for the World League they decided to leave the national team for personal reasons, which was seen as an expression of high indiscipline. Cuban authorities have acknowledged that the decision to discontinue the training and preparations two months before the World League starts (both stopped trained in the beginning of April) should be sanctioned.

In the women’s team, similar problems can be caused by Gyselle de la Caridad Silva and Wilma Salas.

Women’s national team is currently sixth placed in the FIVB world ranking. In 2008, Cuba won the World Grand Prix Silver medal. Moreover, one of the greatest successes of this team is getting the bronze medal in the Olympic Games.