The NORCECA Group L will see teams from Antigua & Barbuda, Costa Rica, Curacao and hosts Aruba battling for one spot to next year's third and final phase of tournaments. The second place team remains in contention to advance but only as one of the four best runner-ups of the six events scheduled on 2013. Read more volleyball news on worldofvolley.com. 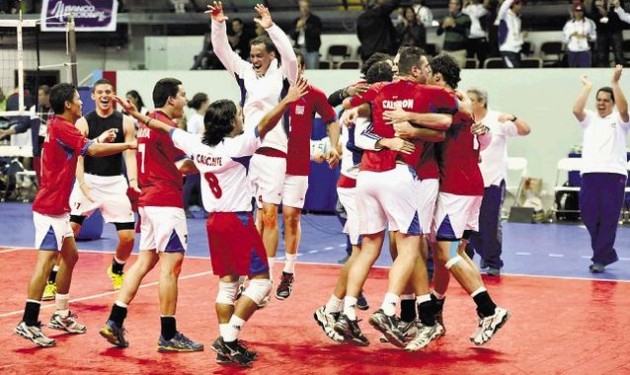 The eighth-placed Costa Rica in NORCECA current rankings tops the four units taking part in the event in Oranjestad which promised to be entertaining and competitive.

Even though the Costa Ricans finished second to Guatemala (13th) following a painful five-set loss at home in the Group L last year, they should be considered as the team to beat given their experience competing mainly at the Central American level.

Last March, hosts Costa Rica lost to Honduras also in five sets in the match for the gold medal of the Central American Games.

Antigua & Barbuda reached the event after winning Group D and at 17th is the next best ranked. Curacao, second in Group A and Aruba, third in Group E, are currently ranked 25th and 27th in NORCECA, respectively.

Teams will compete under a round-robin format, playing two matches on Saturday. The preliminary phase concludes on Sunday morning session. Then, the top two placed sides will play for the ticket to the third round while the third and fourth placed teams will meet in a consolation match on Sunday evening.

The first of six events scheduled in 2013 was held in St Lucia on April 27-28 where hosts St Lucians defeated Haiti for the pass to the third round.