Lausanne UC realized a big transfer signing Romain Vadeleux (30 yearsld, 1.96m tall) for the next two years. He arrives from Chaumont which took the 4th place in the French Championship. 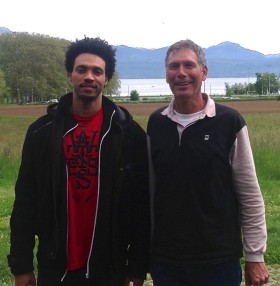 More information about Romain Vadeleux‘s career can be found in huis WoV Community Profile (see RELATED on this page).

BRA M: With no funds, RJX doesn’t renew with Dante