The hosts of Croatia started their World Championship campaign on Friday in Zagreb by edging their opponents from Azerbaijan 3:1. This and other volleyball news read on Worldofvolley.com. 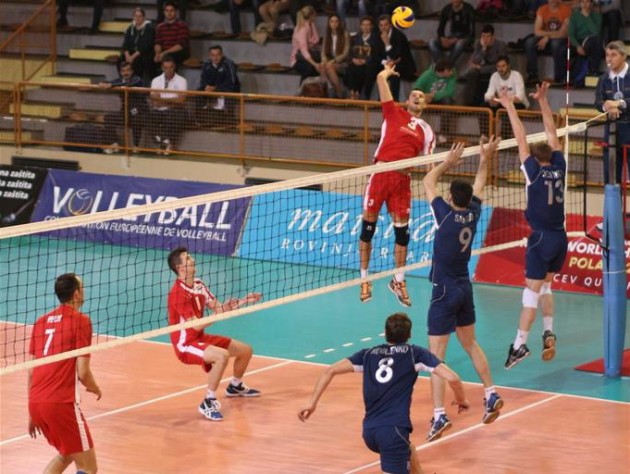 In spite of the victory, head coach Igor Simuncic was not too happy with the way the game unfolded as Azerbaijan was able to make things more difficult than it was expected for the local heroes.

Everything looked easy for Croatia after a speedy opening set (25-16) but as they were leading 20:17 in the second, the Croatian players relaxed too early and Azerbaijan could flip the charts around (23-25). However, Croatia got back control of the operations taking set 3 and 4 to claim their first win in the tournament with Ivan Raic top scoring with 24 points.

In the other match of the day the Netherlands needed only 62 minutes to edge Bosnia and Herzegovina in straight sets (25-14, 25-23, and 25-14). The Netherlands did literally dominate the scene right from the start of the game conceding only 14 points to their opponents in the first set; the game was much closer in the second set where the “Oranjes” had the upper hand at 25-23 but the Netherlands got back in full swing in set 3 finishing it off in only 18 minutes for another 25-14.