Nicaraguan Helen Traña was selected as the Most Valuable Player of the NORCECA Second Round Group M Tournament won by her side with a five-set victory over hosts Jamaica on Sunday night. Find all relevant news from volleyball world on worldofvolley.com. 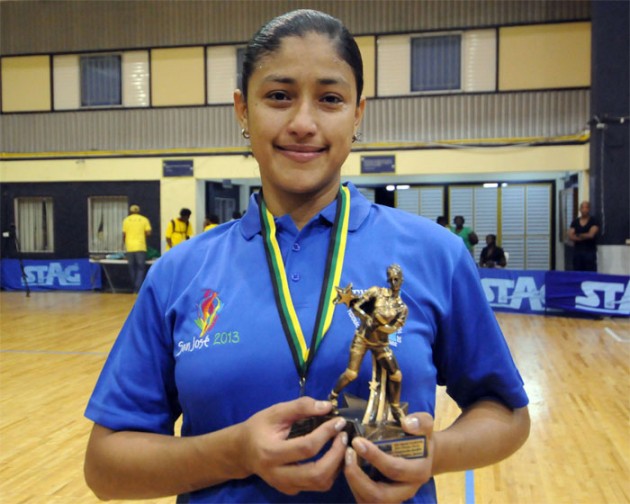 Suriname’s Eleonor Huncel was the best scorer while three other teammates also received awards presented by different members of the NORCECA Control Committee.

Cheryl Brunings was presented with the best setter trophy while Haydee Valies and Farahnaz Levens were best receiver and best libero, respectively.

ITA M: Molfetta brings new opposite for A1