The Women’s Pan American Cup will be contested on South American soil for the first time as the intercontinental event visits three cities of Peru from June 10 to 16 with the participation of teams from 12 countries. Argentina, Brazil, Colombia and hosts Peru are the representatives of South America while Canada, Costa Rica, Cuba, Dominican Republic, Mexico, Puerto Rico, Trinidad & Tobago and United States are the participants from NORCECA Confederation. 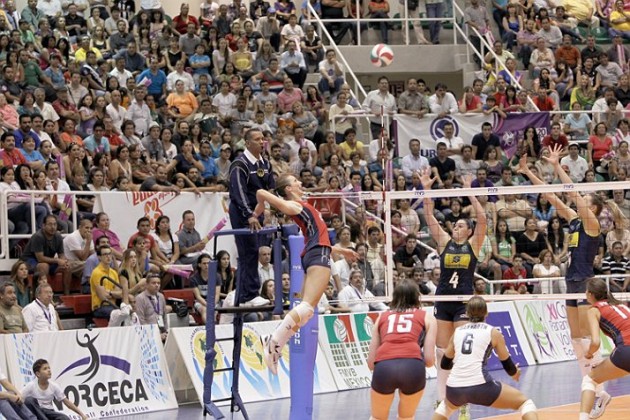 For the first time, teams will be divided in three pools of four teams programmed to compete first in Callao, Huacho and Iquitos for the preliminary phase. The event then continues in Callao and Lima at Miguel Grau and Eduardo Dibos Coliseums respectively.

Pool A in Callao consists of Argentina, Puerto Rico, Trinidad & Tobago and United States while Canada, Costa Rica, Cuba and Peru will be playing in Pool B in Iquitos. The teams of Brazil, Colombia, Dominican Republic and Mexico will contest in Huacho.

Cuba, with four gold medals, leads the all-time standings followed by Brazil with three and Dominican Republic and United States each with two titles.

The members of the Control Committee, led by the Pan American Volleyball Union President, Cristobal Marte Hoffiz, are scheduled to arrive in Lima on Friday with the teams arriving on Saturday.

The schedule of the preliminary phase of the competition is as follows: