PV Lugano has bounded Felipe Airton Banderò (25) for another season. 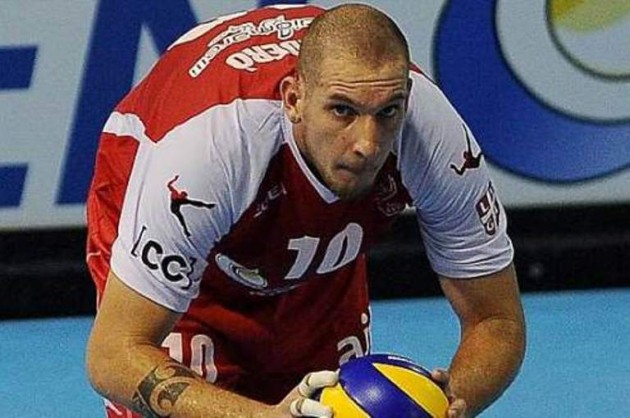 The Brazilian opposite had joined Lugano last fall and had fully met the expectations.

In March, Banderò was named MVP (Most Valuable Player) of the Swiss league.

PV Lugano will compete nexy season in CEV Champions league for the first time in history.

In Brazil, he had played for Volta Redonda and São Caetano. In Italy he had performed for Tonno Callipo Vibo Valentia.

To read more on this topic click on Transfers 2013.